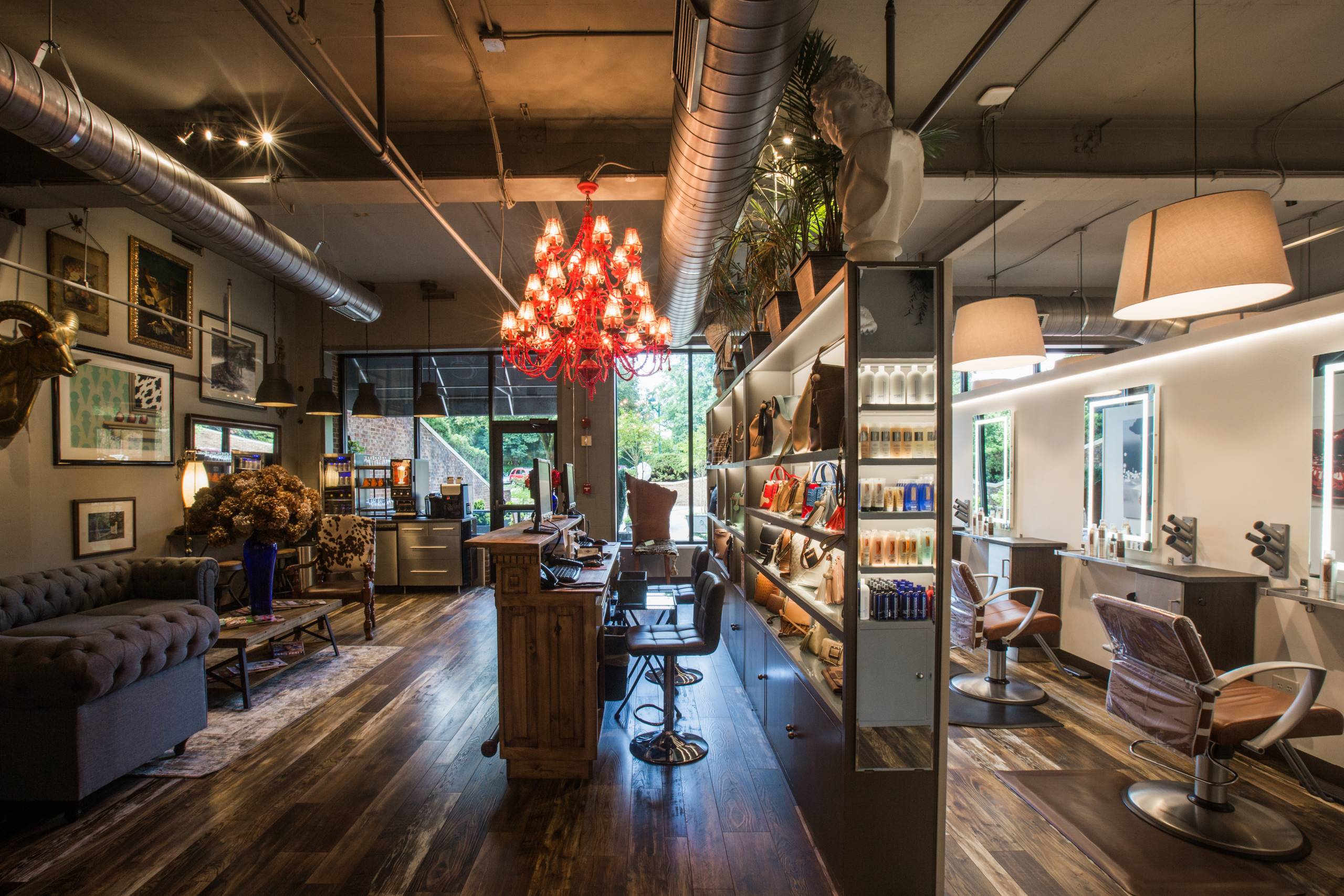 Michael Hemphill, the hairstylist to Delaware notables such as Jill Biden, Carla Markell, and Elise and Pete du Pont, moves his Michael Christopher Salon to Greenville after 35 years at the Galleria Shops in Wilmington. 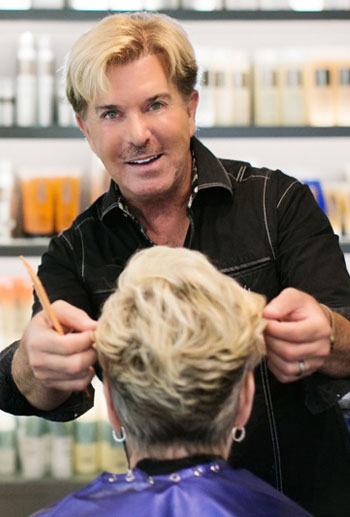 Hemphill’s salon and Empowered Yoga are relocating to the Pettinaro-owned Montchanin Corporate Center, a graceful brick complex home to MBNA.

Other Galleria tenants must move too, at least temporarily, because Newark developer Angela Tsionas plans to tear down the shops at 2000 Pennsylvania Ave. to construct a $40 million, five-story mixed-use building by 2018.

Hemphill, who has styled the hair of many Playhouse actors, including Debbie Reynolds, is known for reinventing his current space several times with a waterfall feature, a white grand piano at Christmastime, and a serene black shampoo chamber with a lighted ceiling. After years in a busy downtown location with difficult parking, he said he plans to create “a sanctuary.”

“I call it the-gates-of-hell-close-behind-you,” Hemphill said. “The reason I chose the space is that I think it’s like a sanctuary. We’re all connected so much to our phones and our computers.”

“We want to be in there by the first week of April,” he added. “That’s the plan if everything goes smoothly. You know how construction goes.”

The current salon is 6,000 square feet, but part of it is sublet to Morgan’s of Delaware, the dress shop. The new space will be closer to 3,000 square feet. “We want to be green in what we’re doing,” Hemphill said. “We don’t want to burn up more space than necessary. But we’re actually going to supersize some services.” The salon took over a four-bay garage, so there will be large windows to the outside. Hemphill said he tried to create a Carmel, California look.

A new outdoor garden will allow customers to take their complimentary coffee or wine outside in nice weather.
‘This new salon’s all about relaxing. You feel it the minute you drive in. It’s just a beautiful property. It feels like a sanctuary or a country club,” Hemphill said. “When I drove in there, all of a sudden, I felt relaxed, and you usually don’t have that experience when you’re in a shopping center.”

Hemphill said he did a ZIP Code study to determine the spot most convenient for his clients. He found they come from Greenville, West Chester, Wilmington, Unionville, Kennett, and Newark, so he looked for a central location within a two-mile radius of his current shop with good road accessibility.

Greg Pettinaro, CEO of Pettinaro, said Empowered Yoga and Michael Christopher would be the only retail clients in a center that includes offices of companies such as Bryn Mawr Bank, Citigroup, and Brandywine Center for Integrative Services.

Pettinaro said the current county code allows up to 10 percent of tracts zoned office regional retail locations. Still, his company will go before County Council this month because a previous owner signed a deed restriction stipulating no retail.

Before leasing the location, Pettinaro said his company met with representatives of Hagley Museum, Kennett Pike Association, Beck’s Lane Homeowner’s Association, and surrounding neighbors. They were all supportive of the change. 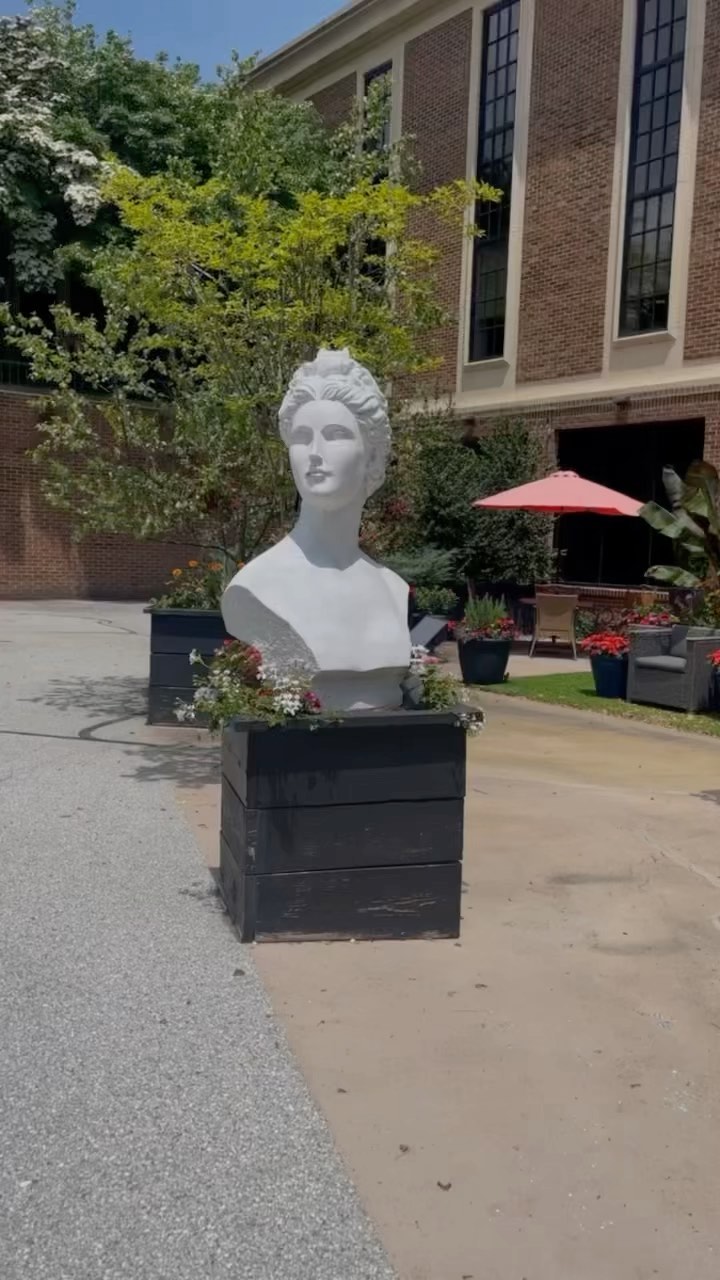 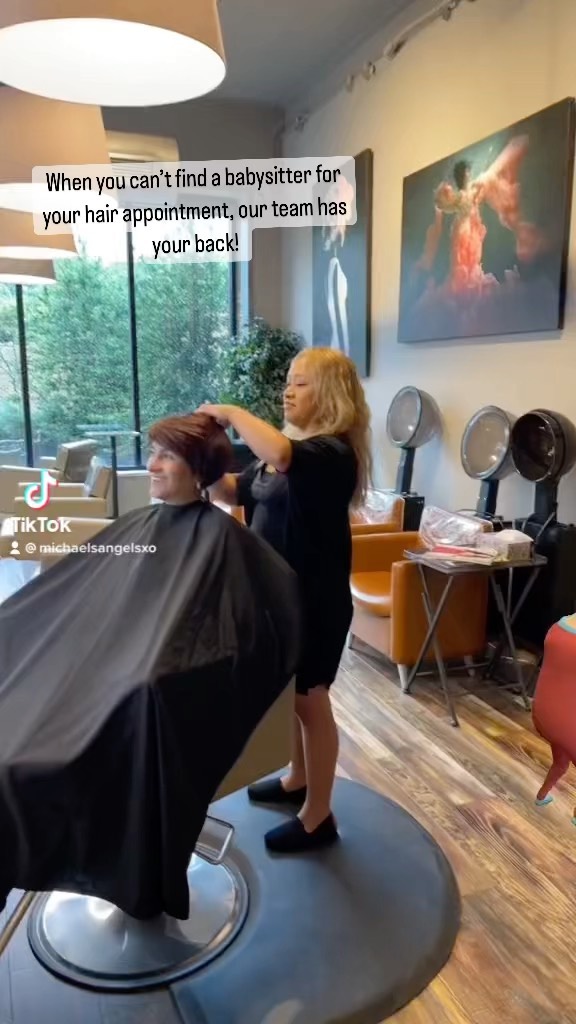 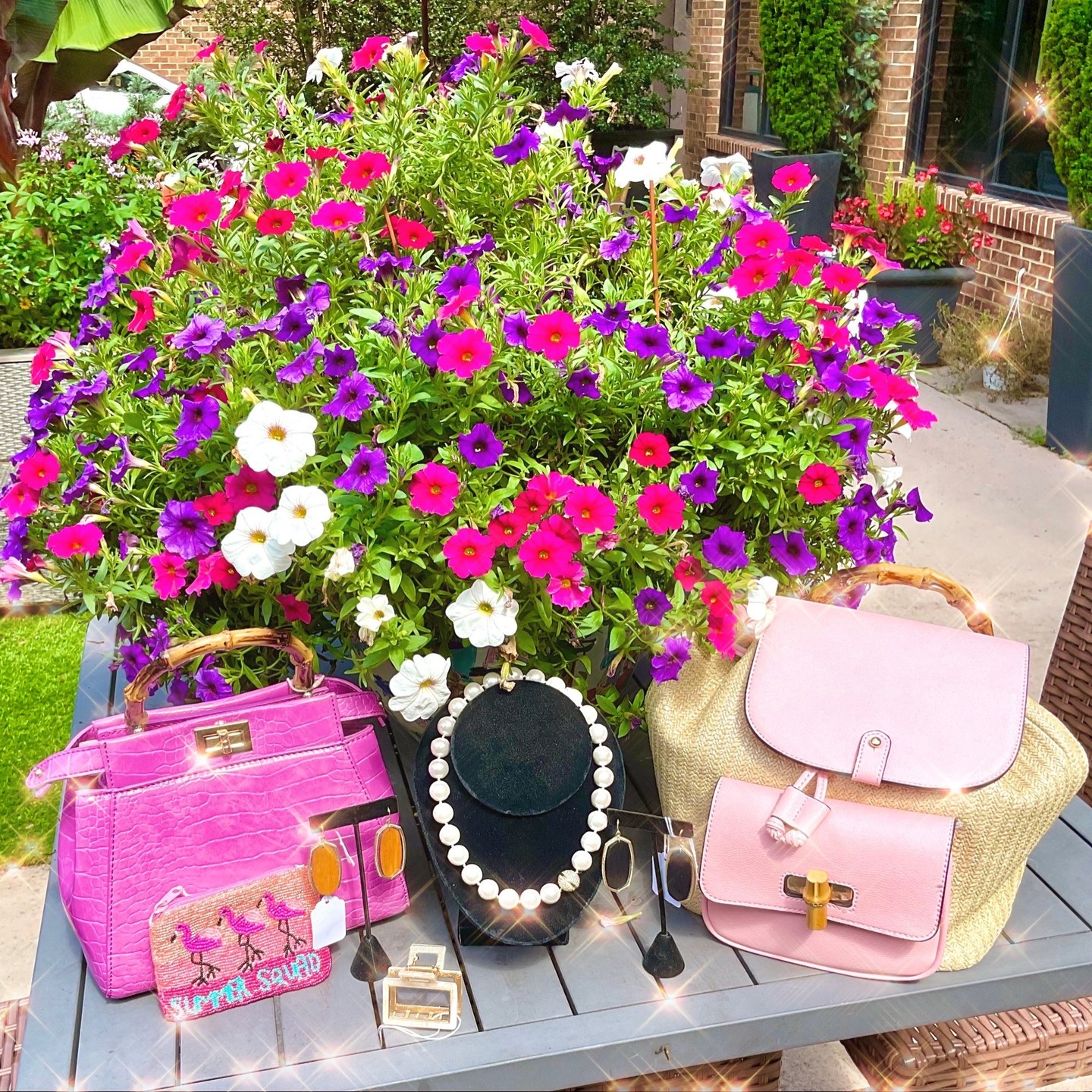